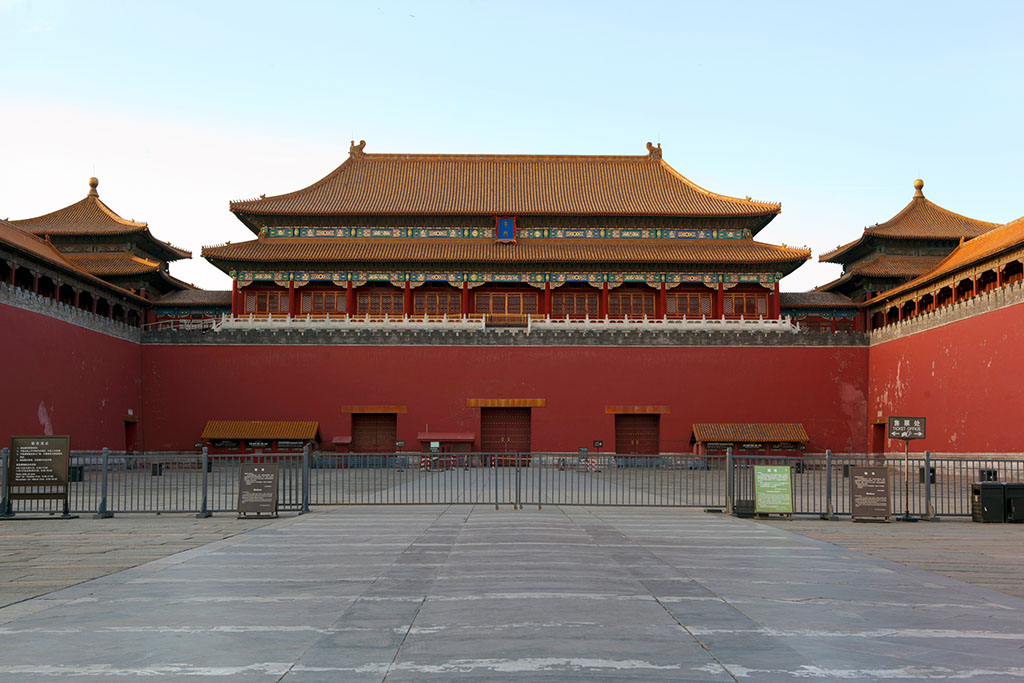 This 1-day tour gives everybody the opportunity to explore China’s beautiful capital city. The highlights include Tian’anmen square, The Forbidden City, The Temple of Heaven and The Summer Palace to enjoying a walking tour with our experienced, friendly and fun tour guide.

Depart your hotel at 8am

Entrance Fees to all the sites listed above

Costs not mentioned in the itinerary above 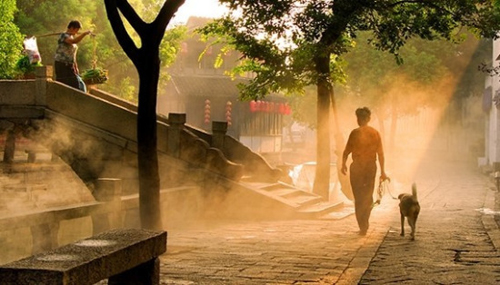