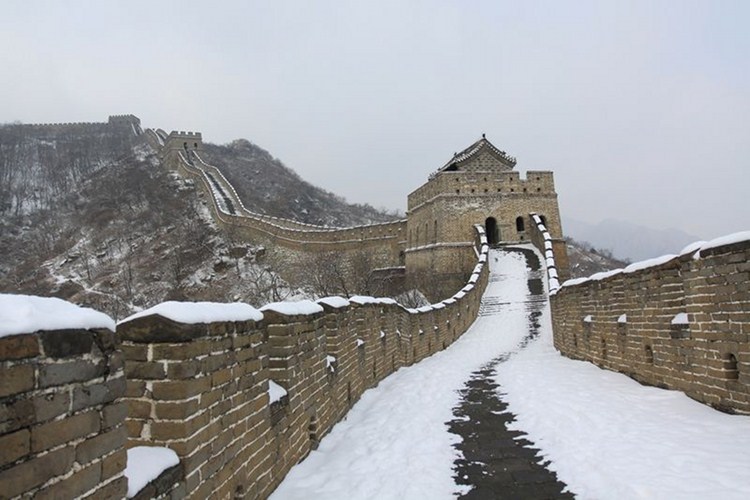 On arrival in Beijing, you will be met by our tour guide or English speaking Driver and transferred to your hotel in Beijing. Free for the rest of the day.

Return to hotel around 8 pm

Contunue to The Coall Hill Park to enjoy the whole view of The Forbidden City..The hill in Jingshan Park was made with the earth removed to create the palace moat. It is well worth the climb on a clear day for spectacular views of the Forbidden City and Beijing.

Then  exploring one of the stunning imperial Garden The Bei Hai park which was built to imitate renowned scenic spots and architecture from various regions of China;

Walk along the Famous Qianmen Street
Qianmen Street, after one-year-long reconstruction, has been reopened in 2009, and it has reproduced the old Beijing’s look and feel.

Qianmen Street has history of more than 570 years. It was called Zhengyangmen Street during the Ming and Qing Dynasties, and finally named Qianmen Street in 1965.

With its latticework of horizontal alleys, the north-south Qianmen Street prospered as a commercial strip as early as Yuan Dynasty (1206-1368). By the time of Emperor Jiajing, the 12th Ming Dynasty (1368-1644) emperor, the street was dotted with guild halls built by different localities, to provide housing to citizens intending to take the imperial exams.
Qianmen Street became even more prosperous in the early years of Qing Dynasty (1644-1911) with the development of activities such as lantern fairs, theaters and teahouses. Places like the Guanghe Theater — today threatened with demolition– and the Quanjude roast duck restaurant are part of Beijing’s history.

Then continue to the famous flea market–Panjiayuan weekend market

Lunch in the local restaurant

Visit the Morden Fashion 798 Art District .Built in the 1950s,the factory was a major industrial project designed by East Geman archiects backed by Soviet aid.The factory’s decline started in the 1980s,jst as Beijing’s contemporary art scene began to emerge.The massive relocation of pollutant factories outside the city in preparation for the 2008 Summer Olympic Games has further accelerated the decline of the area’s manufactuning roots and allwed for the incubation of modern art.

Boat Ride in the Beihai Park 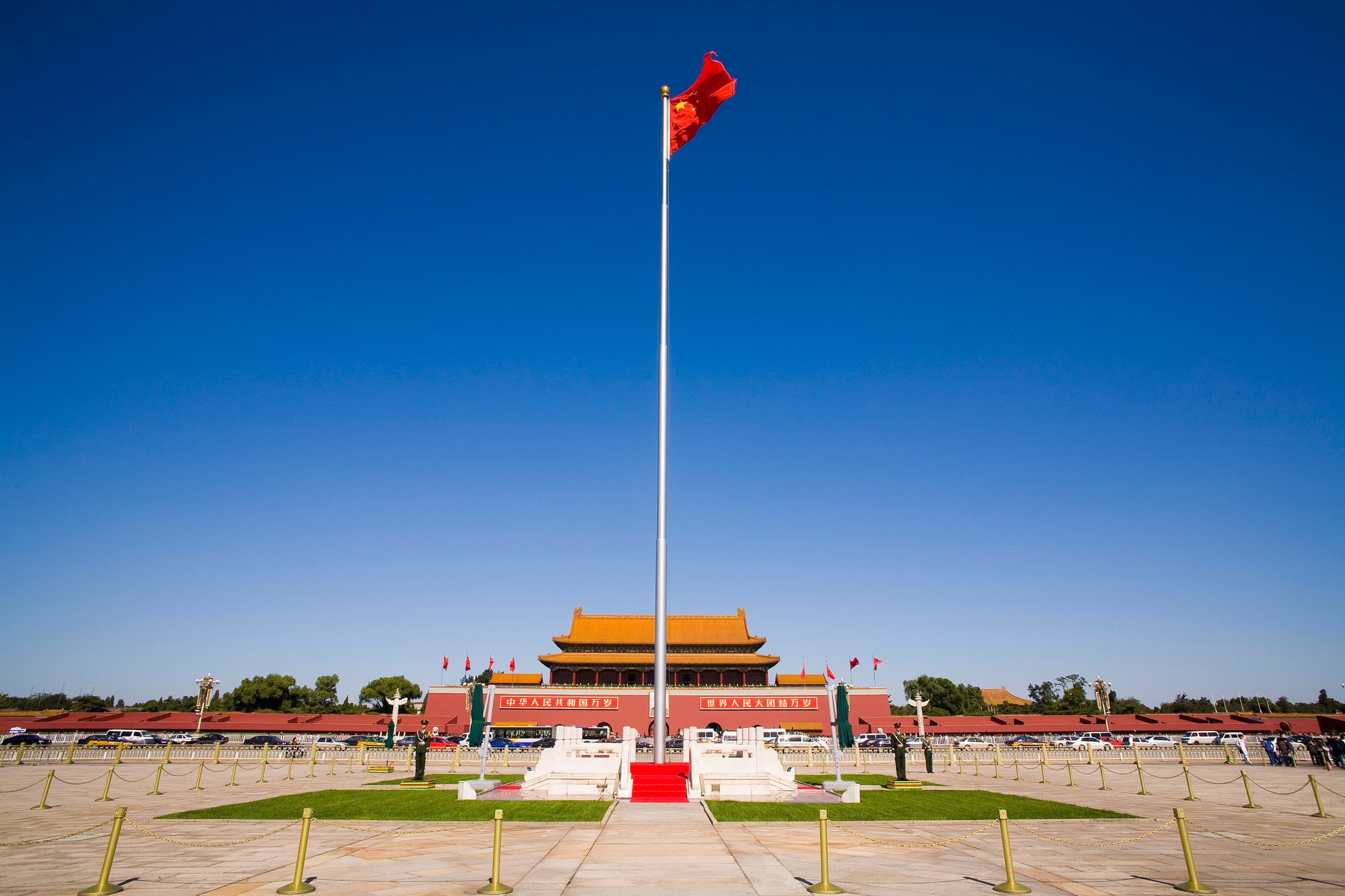 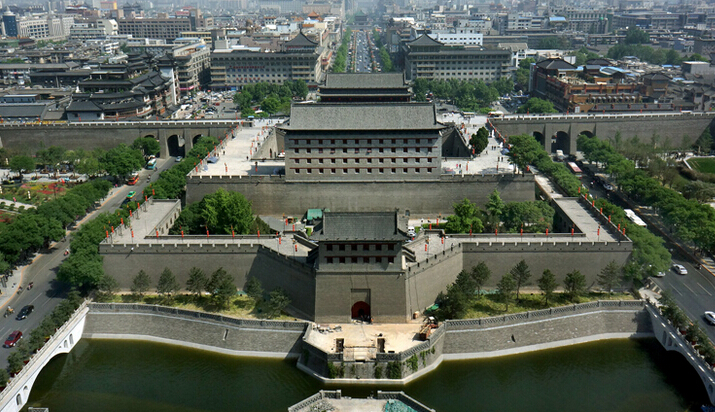 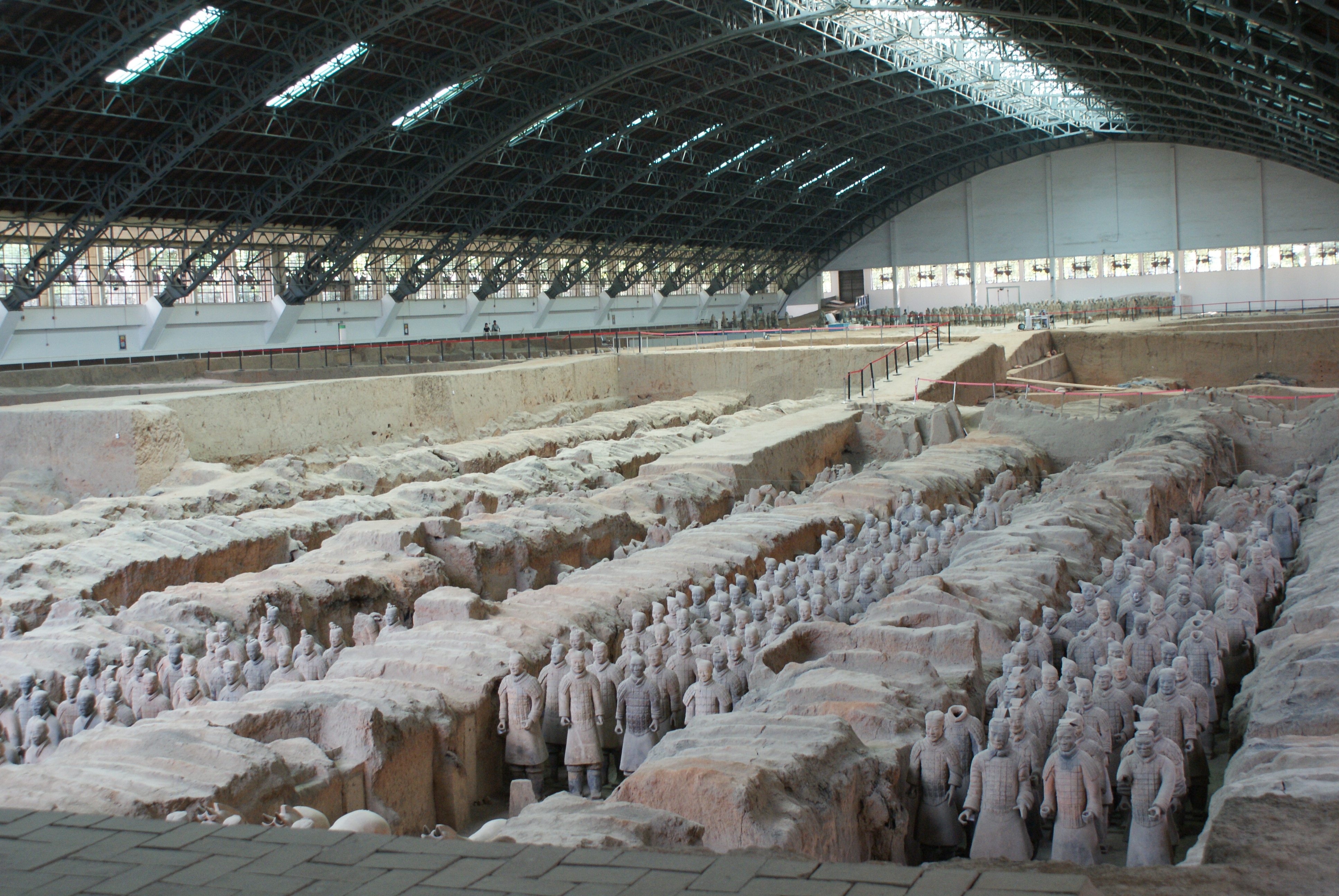