What Is a Red Envelope?

Why Are the Envelopes Red and Are There Other Colors?

Red symbolizes luck. Other envelope colors are used for other occasions, for example, white enveloped are used for funerals.

The recipient of a red envelope at Chinese New Year or on his or her birthday should not open it in front of the giver.
At Chinese weddings, the procedure is different. At a Chinese wedding, there is a table at the entrance of the wedding reception where guests give their red envelopes to attendants 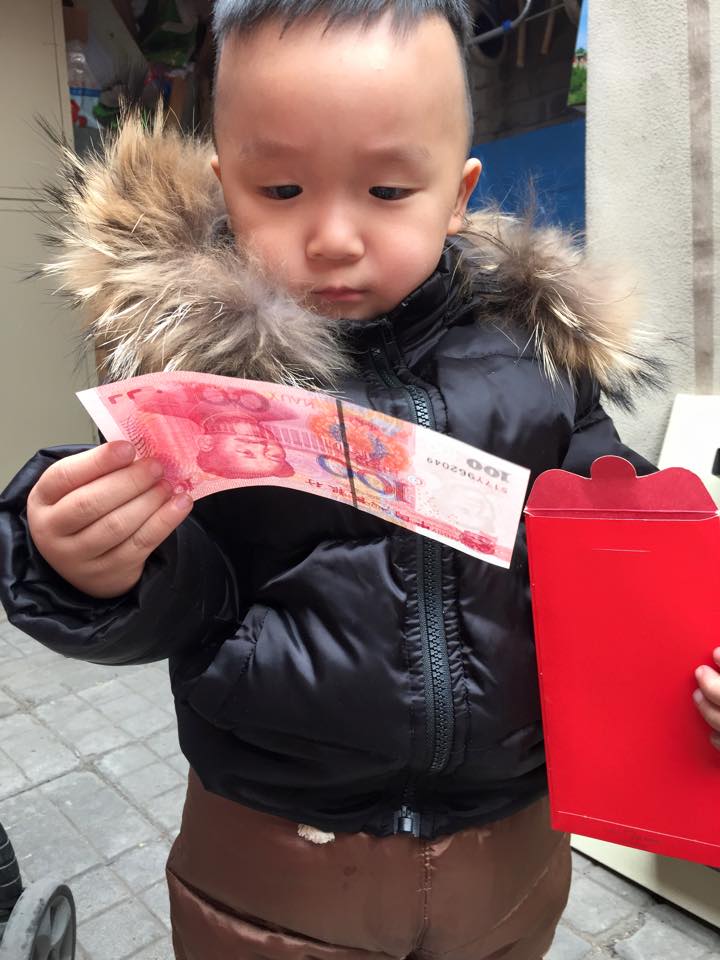 and sign their names on a large scroll. The attendants will immediately open the envelope, count the money inside, and record it on a register next to the guests’ names.
A record is kept of how much each guest gives to the newlyweds. This is done for several reasons. One reason is bookkeeping. A record insures the newlyweds know how much each guest gave and can verify the amount of money they receive at the end of the wedding from the attendants is the same as what the guests brought. Another reason is that when unmarried guests eventually get married, the bride and groom are typically obliged to give the guest more money than what the newlyweds received at their wedding.

How Much Money Goes Inside the Red Envelope?:

It depends on the situation. There is great debate over how much to give. The amount of money in red envelopes given to children for Chinese New Year depends on age and the giver’s relationship to the child. For younger children, the equivalent of about 15 dollars (100rmb)
More money is given to older children and teenagers. The amount is usually enough for the child to buy himself his own gift like a T-shirt or DVD. Parents may give the child a more substantial amount since material gifts are usually not given during the holidays.
For employees at work, the year-end bonus is typically the equivalent of one month’s wage though the amount can vary from enough money to buy a small gift to more than one month’s wage.
If you go to a wedding, the money in the red envelope should be equivalent to a nice gift that would be given at a Western wedding. 200rmb +
As with Chinese New Year, the amount of money is relative to your relationship to the recipient – the closer your relationship to the bride and groom, the more money that is expected. Immediate family like parents and siblings give more money than casual friends. It is not uncommon for business partners to be invited to weddings. Business partners often put more money in the envelope to strengthen the business relationship.
Less money is given for birthdays than other holidays because it is viewed as the least important of the three occasions. Nowadays, people often just bring gifts for birthdays.
For all occasions, certain amounts of money are to be avoided. Anything with a four is best avoided because 四 (sì, four) sounds similar to死 (sǐ, death). Even numbers, except four, are better than odd. Eight is a particularly auspicious number. The money inside a red envelope should always be new and crisp. Folding the money or giving dirty or wrinkled bills is in bad taste. Coins and checks are avoided, the former because change is not worth much and the latter because checks are not widely used in Asia. 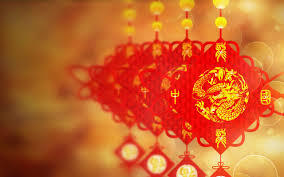 Wear red socks and underwear during your own Zodiac Year!