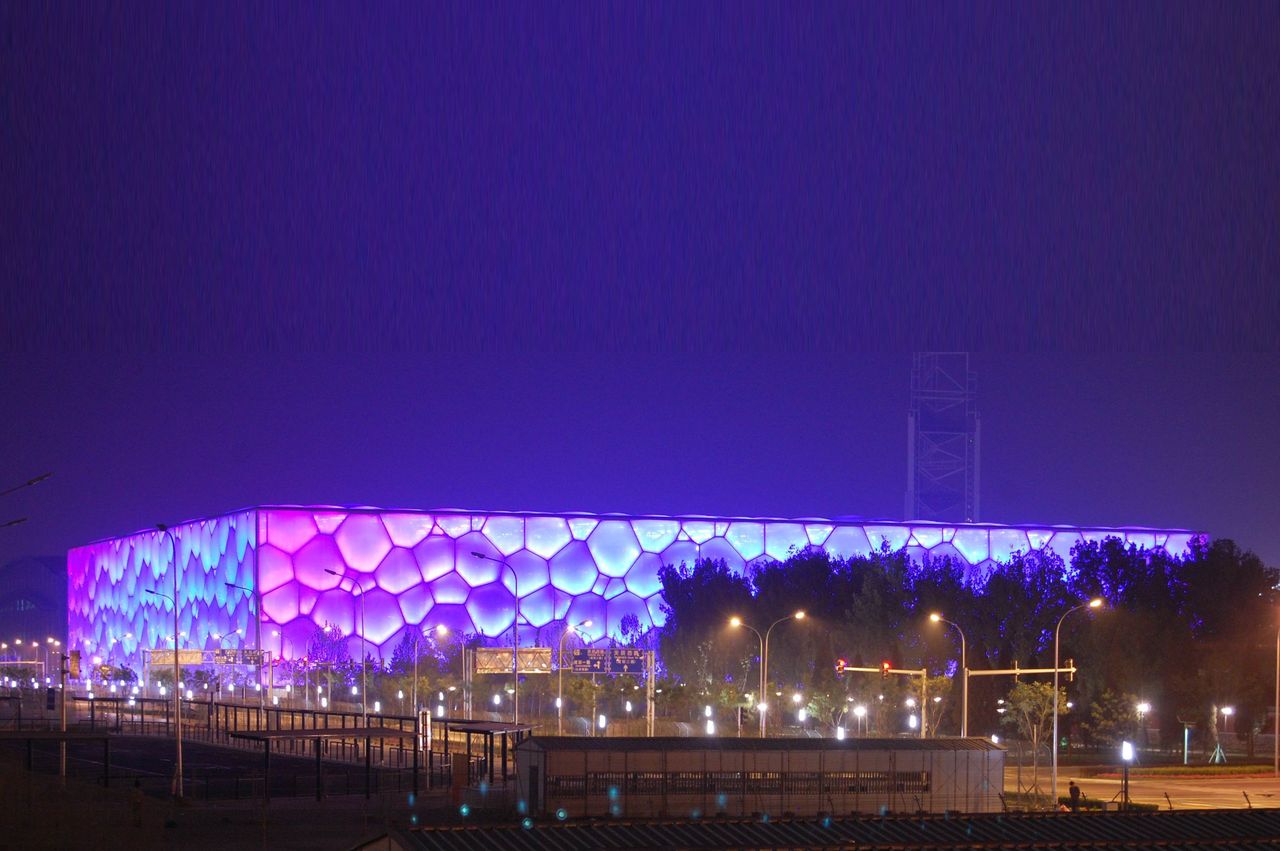 Our Guide will hold your name sign,wait you at the waiting halls of theTianjin International Cruise Home Port,heading to the Beijing City ,it will take 2.5-3 hours

Free for the rest of the day.

Enjoy the famous Kongfu show to learn the Legend of Chunyi

Contunue to The Coall Hill Park to enjoy the whole view of The Forbidden City..The hill in Jingshan Park was made with the earth removed to create the palace moat. It is well worth the climb on a clear day for spectacular views of the Forbidden City and Beijing.
The 45.7-metre high artificial hill was constructed in the Yongle era of the Ming Dynasty entirely from the soil excavated in forming the moats of the Imperial Palace and nearby canals. It is especially impressive when one considers that all of this material was moved only by manual labor and animal power. Jingshan consists of five individual peaks, and on the top of each peak there lies an elaborate pavilion. These pavilions were used by officials for gathering and leisure purposes. These five peaks also draws the approximate historical axis of central Beijing.

Then  exploring one of the stunning imperial Garden The Bei Hai park which was built to imitate renowned scenic spots and architecture from various regions of China;The Bei Hai park is an imperial garden to the northwest of the Forbidden City in Beijing. First built in the 10th century, it is amongst the largest of Chinese gardens, and contains numerous historically important structures, palaces and temples. Since 1925, the place has been open to the public as a park. It is also connected at the south to the Shichahai.

DEPARTURE TIME & LOCATION
PICK-UP LOCATION
The pick up location is the waiting hall of the International Tianjin Cruise Home Port.

It’s a heavy itinerary with a lot of walking. So be sure to wear comfortable shoes and have a good sleep the day before

Deposit of 200USD is required for this tour,please contact us to make an invoice for you,and pay the balance to our guide or driver once you meet 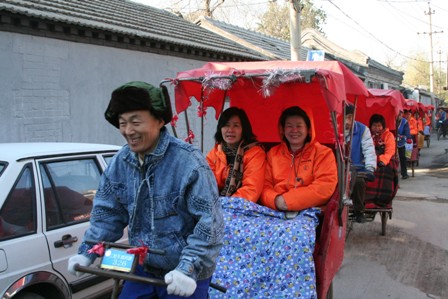 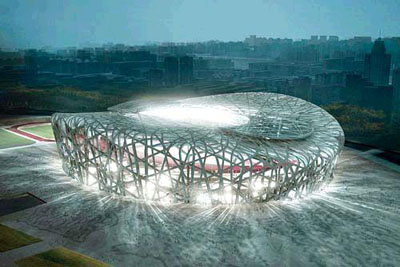